‘Back in the day’ the Sorensen’s on the farm 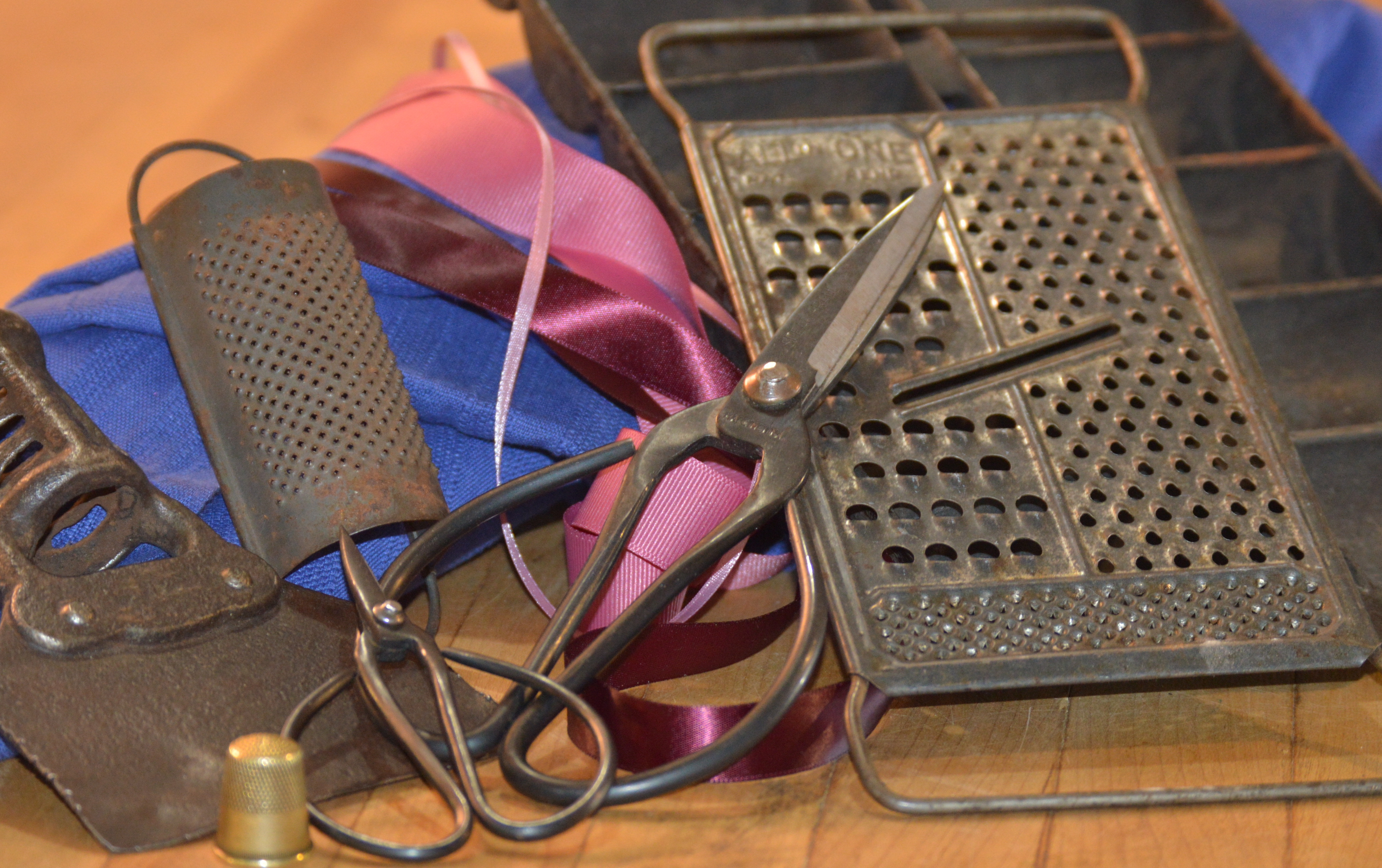 For many years while my husband and I were farming in South Dakota the buzz word in the counter culture back-to-the-land press was self-sufficiency and many a ‘back to the lander” busted their butts trying to raise it all themselves, and even worse to presume to look askance at those who bought items the converts thought should be home grown or made or done without.

Kip and I were the old/er hippies among the South Dakota back-to-the-landers of our rural county of 5000 people. We’d already been married a few times each, had children from before and we’d made some together. He had been born on the very farm we were farming and I had begun to cook and garden in childhood. In our own odd ways we’d skipped past that early self-conscious and often humorless stage when for so many the idea of growing your own or building your own is new, intense, and amazing. We aimed for self-reliance but in no way were we self-sufficient! We had a library full of books and magazines to share and enough life experience to be called upon for advice; babies, canning, car/truck/tractor repair, animal raising and butchering, baking bread. Even in our ‘advice’ giving we too turned to others; our library taught us a great deal.
All these 33 years later after leaving the farm how do we maintain our self-reliant style of life? Like all such aspirations our goals have had to bend and flex to accommodate raising a family in a new Southern place. If for no other reason than we left a farm with soil that was six-foot deep black dirt glacial moraine that could grow anything to having to learn to till the red clay soil here in Virginia. Sigh. [To be continued]

Author: Leni Ashmore Sorensen
Filed Under: cooking, gardening, Opinion, raising food
Tags: farm, hippies
Where are we today?
Taking care of ourselves and each other: Learning and doing in the Piedmont
Searching is in progress